Most beautiful national parks in Germany

Hamburg Wadden Sea National Park – made up of 3 islands 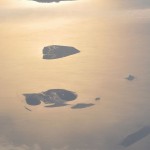 Upon visiting Hamburg Wadden Sea National Park (Hamburgisches Wattenmeer in German), you will find that it is made up of 3 islands. The smallest one out of all three islands is called Neuwerk. It is an island that is known to be very lush and green and the population of those that reside there is […]

Harz National Park – one of the most visited places in Germany 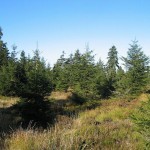 Harz National Park known in German as Nationalparkverwaltung Harz is located at the border of three provinces in central Germany. The National Park is mostly forested – Upper Harz is covered by coniferous forests, Lower Harz, on the contrary, mostly by deciduous forests (originally the area was divided into two national parks). Above the upper […] 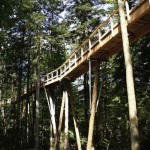 Do you wonder how it looks like in the treetops? Now it is possible to get there thanks to the Tree Top Walk, which was opened two years ago in Neuschönau, Germany. It is a part of the largest protected forest area in central Europe – Bavarian Forest National Park, which is also the first […] 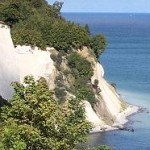