Most beautiful cities in Germany 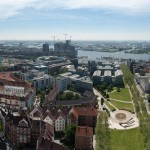 Find out why Hamburg should be the first name on your itinerary when visiting Germany. Hamburg, the second largest city in Germany, has traditionally lived in Berlin’s shadow – but not anymore. The northern metropolis has become a media and industrial hub in modern times, with Hamburg now one of the most affluent and best […]

Berlin: Get Yourself Comfortable in the Heart of Germany 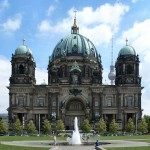 The largest capital city, one among the sixteen states of Germany, second most populous location and seventh urban area of Europe is Berlin. It is situated on the northeast part of Germany on the bank of the River Spree with more than six million residents. This city offers real comfort than any other travel destination […]

Fun Things To Do During A Weekend Break In Munich, Germany 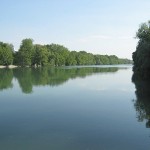 Munich, a highly popular tourist destination due to its popularity especially with its beer brewing tradition, drinking a beer in one of Munich’s beer halls is essential to really grasp the Munich experience. A friendly city with its motto being “München mag Dich” meaning Munich likes you. The city is full of life and is […]

Things to see in Berlin | Germany 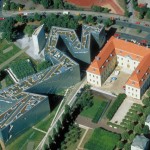 One of the most vibrant and exciting cities in Germany is Berlin. Germany is famous for their beer, great food, and hospitality. Another great benefit of visiting Germany is that English is widely spoken. This is ever so apparent in the large city of Berlin. Here, are some fun activities and places to see in Berlin […] 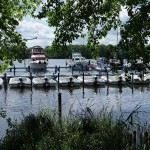 There is no better way to experience the vibrant capital of Germany than by retreating from the bustling heart of the city, away from the heaving pubs and beer culture, and far out of the urban neighborhoods that Berlin is synonymous with, into the quiet and tranquility of the countryside. South Berlin is a vast […]

5 Sights to See in Cologne, Germany 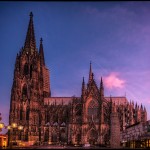 If you live close to London, and within travelling distance of London Gatwick Airport as I do, the option of a cheap, short return flight to Cologne, Germany is a good option for a long weekend. After a recent trip with friends to Cologne, here are 5 sights worth seeing in the city: 1. Visit […] 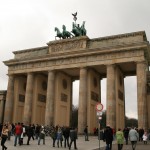 A city so rich in history as Berlin can create a dilemma for visitors to decide which historical sites to visit. To help visitors to Berlin make the most of their time, here are five top historical sites not to be missed in Berlin. Brandenburger Gate, Berlin, Germany / Photo licensed under the Creative Commons, […]