Best museums and galleries in Europe

The Catacombs of Paris: Experience a Different Side to the City of Light 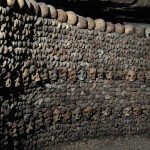 When people think of Paris, they typically think of it as a romantic city with the world renowned Eiffel Tower. However, just like with most places, there is more to Paris than what meets the eye. In fact, if you really want to experience a different side to the City of Light, you need to […] 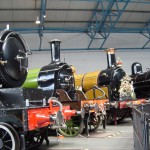 Museums of the Royal Mile, Edinburgh 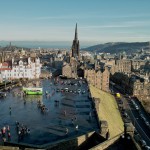 The Royal Mile is probably one of the most well known spots in Edinburgh. This nearly two kilometers long passage spans from the majestic Edinburgh Castle right down to the Holyrood Palace, the official residence of the Monarch of the UK in Scotland. But a Royal Mile is not just a set of streets, rather […] 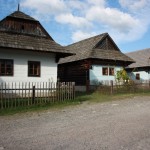 If you are travelling through the Liptov region in Slovakia, it is important to take the time to stop by and visit the Museum of Liptov Village. This is a very attractive landmark within the region and is known for housing a number of excellent collections of folk architecture. Many of the small villages in […]

Two Of The Best Museums In Dublin, Ireland 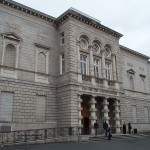 For the cultural tourist, Dublin does not disappoint. The city as it stands is a palimpsest of times gone by, with old churches, remnants of the city walls and bullet holes on the façades of stone buildings all harking back to different periods of Irish history. For any tourist interested in history and the arts, […]

5 Unusual Museums in London You Must Visit 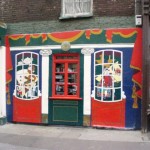 London has its share of elaborate world-class museums. If you are an art lover, for example, you have an abundance of galleries to spend the day in to contemplate various masterpieces. However, if you are looking for unusual collections of items, look no further than this sampling to get you started on an alternative history […]

5 must-see museums of the EU 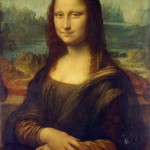 Visitors to the European Union have no lack of sites to see, food to enjoy, and languages to take in. However, perhaps the most exciting aspect of an EU visit is the museums. Every country has its own – or a few – gems. These are five of the best the EU has to offer […]