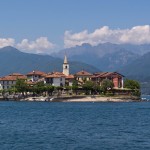 In the western part of Lake Maggiore you will find a small grouping that is composed of three islands and two little islets. Known as the Borromean Islands, these islands only offer 20 hectares of area between them yet have grown to become a very popular tourist hotspot in Italy. It was back in the […]

Filicudi – one of eight Aeolian islands near Sicily, Italy 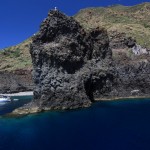 The island of Filicudi is one of eight that make up the Aeolian archipelago of islands that are situated just to the north of Sicily. Filicudi is a small island which is home to only 300 permanent residents. The shores of the island are rocky and are covered with hidden caves and secluded spots. Filicudi, […] 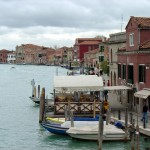 If you have some more time in Venice there are several other islands that you could explore, the most popular ones are Murano, Burano and Torcello. You can visit them in the one outing by the public vaporetti. When you chose to visit Italy, if you can manage to free up a single day during […] 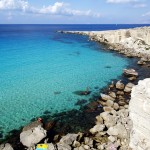 As a travel blogger you often come across the same destinations that are always shoe-in’s for summer holidays or winter breaks. But what if you truly want to experience something different? A tiny island off the coast of Sicily, Favignana is the largest one of Aegadian Islands, which also include Marettimo and Levanzo. Whilst Favignana […] 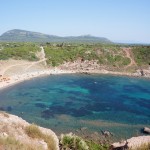 The sophisticated Italian island of Sardinia boasts some fabulous beaches and coves, as well as a fascinating mountainous interior with peaceful towns and villages. It is located west of mainland Italy and south of Corsica. Previously the holiday destination of choice for wealthy Italians and A-list celebrities, Sardinia is becoming a popular option for just […] 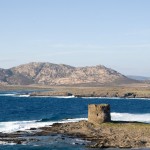 Sardegna, just south of Corsica, is the second largest island in the Mediterranean Sea. It has a rocky, rugged coast, beautiful clear water and unspoiled landscape with history dating back thousands of years. Famous for its cheeses from the milk of the many sheep and goats, it is a favorite holiday destination for international travelers. […]

Ischia and Procida – two gems of the bay of Napoli | Italy 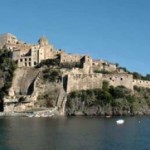 Ischia is the largest island in the Gulf of Naples. It is situated at the west of Napoli and north from island of Capri. Ischia offers holiday resorts, thermal springs, healing sands and cheap hotels. It is almost as popular as its famous neighbouring island of Capri. The Ferry docked in Ischia Porto, which is […]