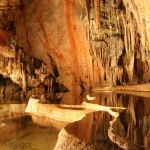 The Slovak Karst National Park (Slovenský kras) lying in the south of Slovakia next to the frontier with Hungary. With 440km2 it is the largest karstic area in Central Europe with the densest concentration of underground forms. There is 1100 caves and abysses, which are inscribed in the UNESCO List of the World Cultural and […] 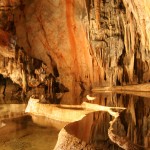 Domica is the biggest and most beautiful cave in the Slovak Karst in southern Slovakia. Domica is situated near Plešivec village in Rožňava district, 2 km from the state boundary with Hungary. It is a part of the cave complex that continues into the cave Baradla (Aggtelek) in Hungary. It was discovered in 1926 by […] 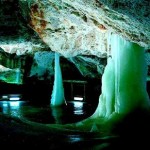 Dobšinská Ice Cave is the largest ice cave in the Slovak Republic and one of the most important and beautiful ice caves in the world. It is located in Stratenská Highlands, on the northern slope of a limestone hill Duča, near the mining town of Dobšiná. The cave is a part of the Slovak Paradise […] 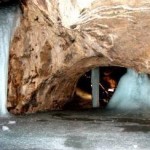 Demänovská Ice Cave is located in the entrance to the Demänovská valley in northern part of Slovakia, near the town of Liptovský Mikuláš. It includes the longest known underground system of Demänovské Caves. It was created in the dark-gray (guttenstein) Middle Triassic limestone, mainly by an underground river of Demänovka and is extended in four […] 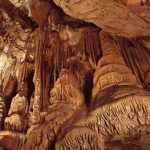 Jasovská cave (or Jasovská jaskyňa in Slovak) is located in the Slovak Karst, near the village Jasov, in the south-eastern part of the Slovak Republic. The cave has been known since time immemorial. There were found artifacts from the Paleolithic, Neolithic and Hallstatt periods. The stalactite cave was first open to the public partially in […]

Round trip through Slovak caves

There are as much as 44 caves and abysses in Slovakia designated the national nature monuments, which represent a part of the most significant natural heritage of the country. Only 12 of them are open to the public. If you plan the trip to Slovakia, you should visit at least two of them – Domica […] 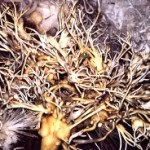