Most beautiful castles in Slovakia 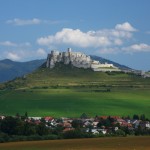 Monumental, amazing, powerful. These are attributes which can characterize Spiš Castle, the largest castle ruins in the Slovak Republic and one of the largest castle complexes in Central Europe. The castle was added onto UNESCO’s World Heritage List in 1993. Spiš Castle is spread on an area of more than 4 hectares on a travertine […]

Orava castle – one of the most attractive tourist attractions in Slovakia 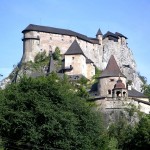 It was back in the 13th century when the Orava Castle was first constructed overlooking the village of Oravský Podzámok along the Orava River. It is a beautiful and picturesque castle which has attracted thousands of visitors every single year. Many people insist that it is considered to be one of the most attractive tourist […] 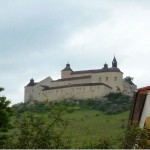 You will find the beautiful Krásna Hôrka Castle situated within the Rožňavská kotlina basin, just to the east of Rožňava town. It is not hard to spot the Castle on account of the fact that it sits atop a mountain which is barren of any and all trees. The Castle itself was originally built back […]

Bojnice fairytale castle – one of the most popular castles in Slovakia 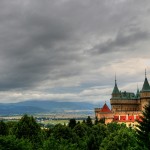 Trenčín Castle – one of the most visited monuments in Slovakia 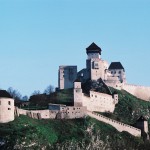 Trenčín Castle is a national monument situated on a hill in the western part of Slovakia, in the city of Trenčín. It is definitely the main attraction of the city with a population of about 56,000 and one of the most visited monuments in the region and Slovakia at all. Photo licensed under the Creative […]