Barcelona is a delightful city which combines great weather with plenty of cultural attractions. It’s also located in a great setting, with a gorgeous beach and the striking landscapes of Catalonia all around. Any cruise ship stop at Barcelona offers passengers the chance to sample some of the many highlights of this city, the second […] 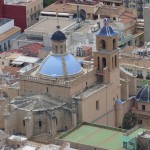 This beautiful city is located in Spain; with a population of more than 334 thousand people (2009 data) Alicante is definitely a place of reference for thousands of tourists around the globe. Friendly locals, good restaurants, beautiful beaches, and a vast array of monuments to visit, have seduced tourists from various regions of the world. […]

Spain’s Best Kept Secrets: 5 Unheard Villages You Cannot Afford To Miss Out On 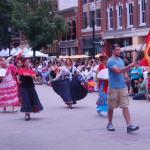 Spain is the epitome of a loud zesty life that’s full of color, chaos and energy. The crazy festivals, the very animated locals, and the cities that are almost always brimming with energy are testimony to that. But, surprisingly, there’s a quiet and unknown side to Spain too, in the form of its cozy little […]

Barcelona On A Budget 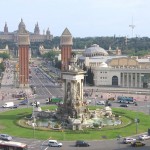 Barcelona is one of the most beautiful cities in the world and it is renowned for having beautiful architecture and vibrant local culture. It is certainly somewhere that every single person should try to visit, but it is admittedly one of the most expensive destinations in Europe. That does not mean that it is out […] 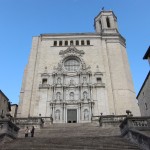 Girona, Spain is a jewel located in the northeast of Catalonia, Spain. It is found where the rivers Onyar, Ter, Guell, and Galligants meet. It is known as one of the major Catalan cities. Girona, Spain is actually the ancient city of Gerunda and was first inhabited by the Iberians. Many peoples have made their […]

City of Elche in Spain – the World Capital of Palm Trees 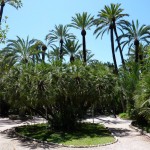 You will find the city of Elche in the Valencia region of Spain. It is considered to be the third most populated city in the region; while at the same time to be the 20th largest in the entire country. And although it may not large, the city of Elche is one of the more […]

Top sights to see in Barcelona – most visited city in Spain 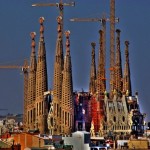