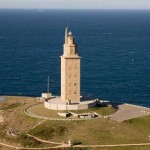 Torre de Hercules is an ancient Roman tower in Spain, which since its inception has served as a beacon. It is so far the oldest active lighthouse in the world. It is located in Galicia, A Coruña, about 2.5 km from the city center. Torre de Hercules was already built by the Romans in the […] 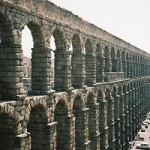