Most beautiful caves in the United Kingdom 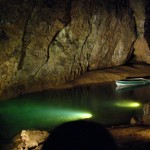 Located along the southernmost edges of the Mendip Hills, you will find the village of Wookey Hole and its popular attraction, Wookey Hole Cave. The cave was formed by the River Axe as it slowly eroded the limestone over the course of countless centuries. Just prior to the river’s emergence at the village, it falls […] 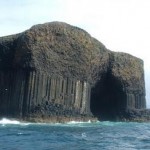 Fingal’s Cave is a fabulous, partially underwater cave created of basalt. It is located on the island of Staffa in the Inner Hebrides islands, only 30 km from the western coast of Scotland. Fingal’s cave with its basalt columns can certainly belong to the most mysterious places of the world. The entry to the cave […]