The Most Stunning Art Deco Buildings in London | United Kingdom 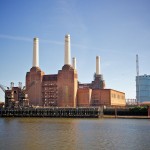 How the London Underground has Changed 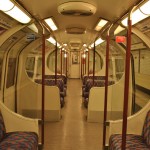 As time goes by, so does the needs and expectations of the users of established services. None more so than London’s Underground system. Since its birth, the Underground has been a huge success transporting millions across London every year, but seeing as our technology advancement has rocketed quicker than anybody could ever have anticipated, there […]

Manchester Airport Hotels Are Lovely To Stop In | United Kingdom 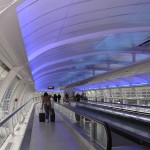 Unusual Bridges in the United Kingdom 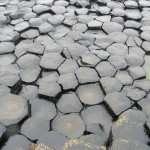 A bridge doesn’t have to be an urban structure that makes traffic flow easier. Let’s look at three bridges in the UK – one natural, one that sits just outside the suburbs of South East England, and one that has pride of place of one of Scotland’s most beautiful natural landmarks. Photo licensed under the […] 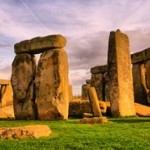 Stonehenge is a prehistoric monument located in the Wiltshire, about 3.2km west of Amesbury and 13km north of Salisbury. One of the most famous sites in the world, Stonehenge is composed of earthworks surrounding a circular setting of large standing stones. It is at the centre of the most dense complex of Neolithic and Bronze […]

Carrick-a-rede (‘rock in the road’) Rope Bridge is located near the town of Ballycastle in Northern Ireland, which is a part of United Kingdom. The bridge is 20-meters long and is made ​​of planks and ropes and connects the mainland with the tiny Carrick Island. It is 25 meters above the sea. The bridge stretched […]