Five Spas in Marbella for a Weekend Holiday with Friends | Spain 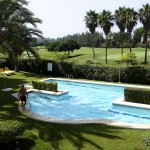 Spa breaks or holidays are the ultimate in indulgence. It’s one thing having a holiday treat but a spa holiday is all about pampering, relaxing and looking after yourself, because you’re worth it. This selfish something special, just for you time, is incredibly difficult to do when life just simply gets in the way from […] 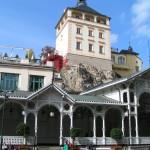 The world-famous spa town of Karlovy Vary (known as Carlsbad in English) is situated about 120 km west of Prague near the German border. The uniqueness of Karlovy Vary is mainly in a spa treatment and the local mineral springs. But Spas is not the only asset of this city which is located in the […] 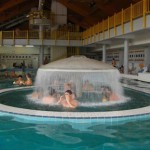 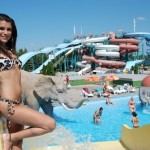 City of Hajdúszoboszló lies in eastern Hungary, about 20 km southeast of Debrecen. The thermal water was discovered here in 1925 as the result of unsuccessful search for oil, which defined the following development of the city. Baths were built here, and today this city with 35,000 residents welcomes one million visitors a year. Photo […] 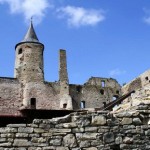 Haapsalu is a spa town located at the Gulf of Haapsalu, on the western part of Estonia. The city was founded in the 13th century and soon became the seat of the bishop. At this time, there was built the most important monument of Haapsalu – Bishop’s Castle. This Gothic complex dates from the 13th […]

Bad Füssing is a spa town located approximately 30 km south of Passau, near the borders with Austria. Its creation and reputation is closely linked with 3 huge thermal complexes, making Bad Füssing the biggest spa complex in Europe. There are around 10,000 m2 of water surface and 80 thermal pools. You will really enjoy […] 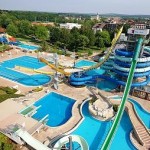 Thermal Spa Terme 3000 is a famous spa in Slovenia. It is located in the north-eastern part of the country in town Moravske Toplice, close to Hungarian, Austrian and Croatian borders. Thermal Spa is the area with a set of 31 indoor and outdoor pools with thermal and fresh water with a temperature around 30 […]