Krakow is the second largest city in Poland, as well as being one of the oldest in this country’s history. This city can be found on the list of World Heritage Sites, mostly because it is such a unique and historically-significant place.

Bordering on the Wesla River in the Lesser region of Poland, this city’s history can be traced all the way back to the 7th century. One of the more important economic centers in Poland, Krakow is also known for being a city of academics, artists, and a very unique culture that is all its own. 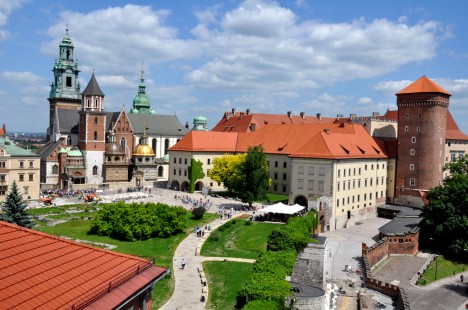 This city was the capital of Poland from 1038 to 1596 as well as the capital of Grand Duchy of Krakow from 1846 to 1918. Currently Krakow is the capital of the Lesser Poland Voivodeship. Krakow became the capital Germany’s central government shortly after the Nazi invasion which took place in 1939. Following the invasion, Jewish citizens of this area were sent to an area that was known as the Krakow Ghetto before being transferred to extermination camps in the area.

People from all around the world come to visit Krakow because of its historical significance and sheer beauty. There are a number of attractions which are hot spots for tourists, including the City Walls, Planty Garden Ring, Collegium Maius, Town Hall Tower, and many other places. Situated on the Vistula River, the history of human settlement in this area dates back to the Stone Age. 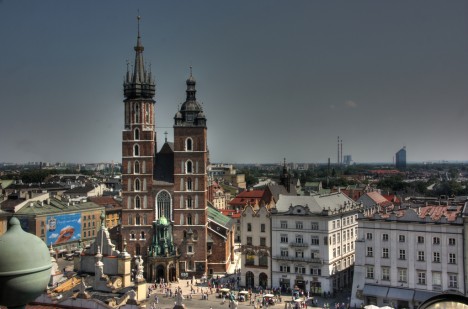 There is a legend in this area which attributes the founding of the city to Krakus, a mythical ruler who built what is now known as Krakow above a cave where a dragon lived. There is certainly a lot of history associated with this Polish city, and it continues to be a very popular place for tourists as well as those who are drawn in by its beauty and mystery.

« Vicenza – golden city, Italy
Paris – the most visited city in the world is located in France »