Top sights to see in Barcelona – most visited city in Spain 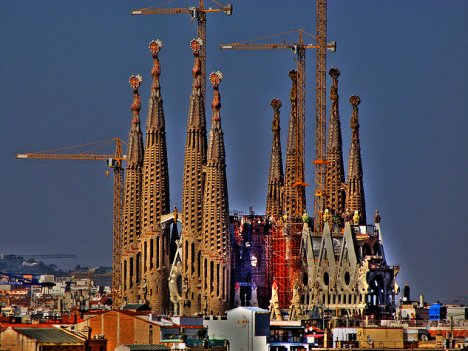 Barcelona is also Europe’s largest metropolis on the Mediterranean coast and a home to one of Europe’s principal Mediterranean ports. Barcelona international airport handles approx. 30 million passengers every year.

Barcelona was probably founded by the Carthaginians and later became a Roman colony of Barcino. The city became famous mainly for its remarkable architecture, but Summer Olympic Games in 1992 promoted the city much more. The popularity and the huge attendance certainly also contributes to the fact that it lies at sea. A lot of people are coming here from nearby France. 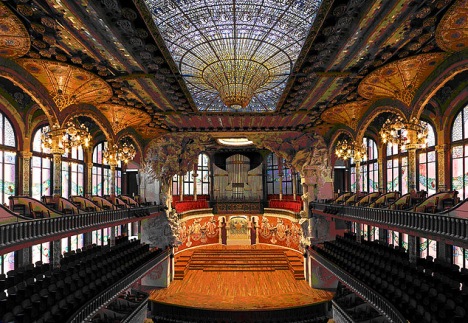 Most remarkable symbol of the city is the cathedral Sagrada Familia designed by the famous architect Antonio Gaudí. Its construction began in 1884 and is still not finished. Meanwhile Gaudí died in 1926 and the following construction is already not according to his original plan. The huge building with twelve towers became the most admired place of Barcelona. Construction is funded by donations and is progressing quite slowly. It is planned that could be completed in 2026, the 100th anniversary of the death of Antonio Gaudí. But whether it actually happens, it is not entirely certain.

But the cathedral is not the only signature of Gaudí in Barcelona. Among his other major works are the Park Güell with Gaudi Museum, the Palau Güell palace, quite controversial building La Pedrera (or Casa Milà) and Casa Batlló. Many of Gaudí’s work at the time of its inception, were considered ugly, but today, however, they are most popular sights of Barcelona. They are also registered on the UNESCO World Heritage List (some of them since 1984, but more were added later in 2005).

The city gave to the world and especially to itself yet another famous architect – Lluís Domenech i Montaner. In Barcelona he designed a building of Hospital de la Santa Creu i Sant Pau, that was constructed between 1901 and 1930, and the Palau de la Música Catalana (Palace of Catalan Music) from 1905 – 1908. Both buildings have also been added to the list of UNESCO World Heritage Sites in 1997. 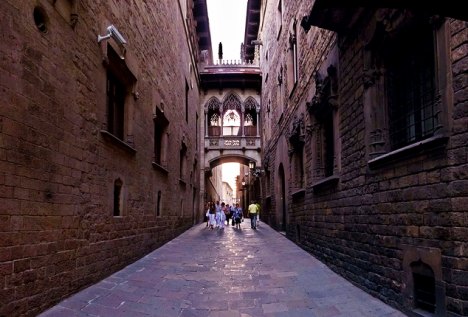 But Barcelona does not offer only modern architecture. The city boasts plenty of Gothic monuments, and even has a Gothic Quarter (Barri Gotic), forming the basis of the Old Town. The area also contains the walls from Roman times or other non-gothic buildings. Walking through the old streets is really a great experience. Gothic Quarter is dominated by the Cathedral of Santa Eulalia.

In addition there is a huge variety of museums, galleries and cultural booths in Barcelona. There are many sports facilities, some of which hosted major sporting events (e.g. Olympic Games), two large football stadiums, or racing circuit for MotoGP World Championship and Formula I.

Barcelona is a live city at all (in terms of traffic intensity sometimes even too live…), full of culture, art and all sorts of activities. 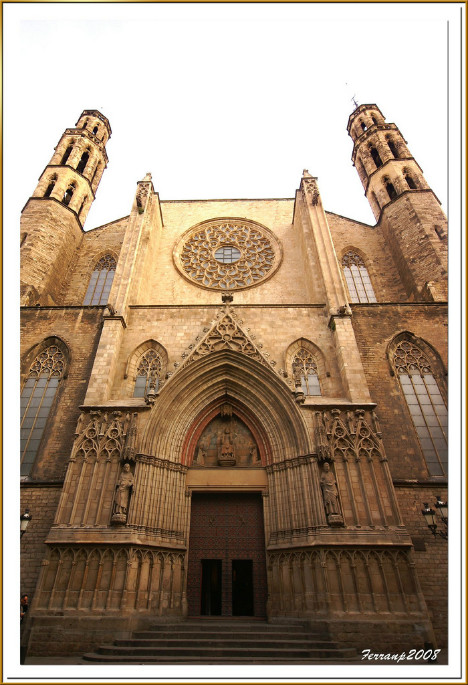 Top sights to see in Barcelona