What to see in Paris – around Eiffel Tower | France

If you are planning your trip to Paris, here are some good tips what you could see and visit in the center of Paris – close to Eiffell Tower.

Chaillot Palace complex with its gardens and the Champs de Mars are among the most original architectural works of the early 20th century.

Palais de Chaillot is a monumental building that replaced the old Trocadero Palace. It consists of two wings of a length of 80 m, which are directed towards the Seine river from where you can enjoy beautiful view of the Champs de Mars. The complex was constructed for the occasion of the World Exhibition in 1937. It was designed in classicizing “moderne” style by architects Louis-Hippolyte Boileau, Jacques Carlu and Léon Azema. Today it houses museums, theater and other cultural institutions. 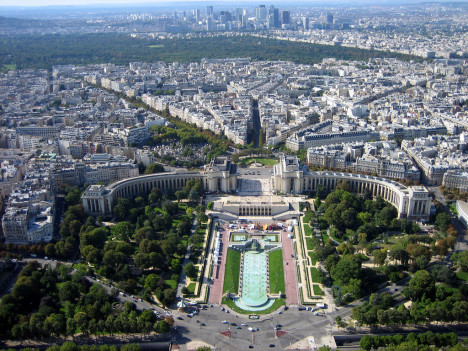 There are two museums in Palais de Chaillot – left part:

On the right side of the Palais de Chaillot there are:

Place du Trocadéro et du 11-Novembre lies west of the Chaillot Palace and is dominated by a statue of Marshal Foch.

Jardins du Trocadéro (Chaillot Palace Gardens) are pleasant especially during hot summer days, it refreshes the large pool flanked by bronze statues. An interesting spectacle brings many fountains, and especially at night when they are imaginatively lit.

Champ-de-Mars – a large park covers area between the Seine and the military school. Originally a military training ground for high military school was opened to the public in 1780. 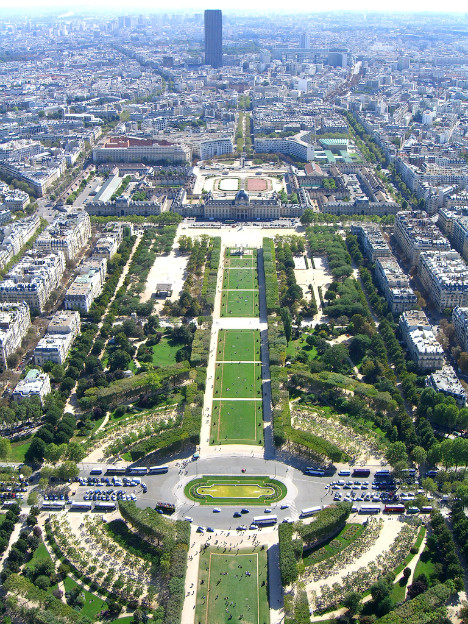 École Militaire – The military school was founded in 1773 on the initiative of Madame de Pompadour, and was intended for boys from poor families, who received military training there. The building is closed to the public.

« Bovški Gamsovec – amazing view of the highest peak of the Julian Alps, Triglav | Slovenia
Abbey of San Galgano – the town of secrets and legends in Italy »