If there’s one thing that England isn’t short of, it’s castles. Many of this country’s finest castles were built in medieval times and, in some cases, even before then. While some have fallen into a state of disrepair, others have stood the test of time and still stand proudly to this day. Although there are many dotted around England, they all have unique histories and look markedly different. Here are some of England’s finest castles:

Sitting atop a tidal island of the same name, St. Michael’s Mount is a great place to visit for anyone staying at campsites in Cornwall. As you can see from the pictures, it bears more than a slight resemblance to Mont St. Michel in Normandy, France because of its remote location. However, it is linked with the coastal village of Marazion by a narrow causeway composed of granite, much like the island itself. The castle is where Lord St Levan currently resides. 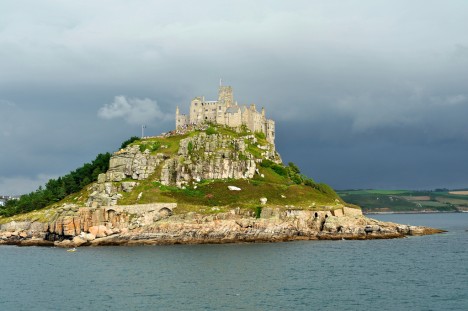 For anyone wanting to go camping in the uninterrupted beauty of rural Shropshire, a visit to Stokesay Castle is well worth doing. Its origins as a dairy farm go back all the way to the 12th century, and it’s has the honour of being the oldest manor house in the whole of England. If you thought that there was very little to do in Shropshire, this castle will prove you wrong. 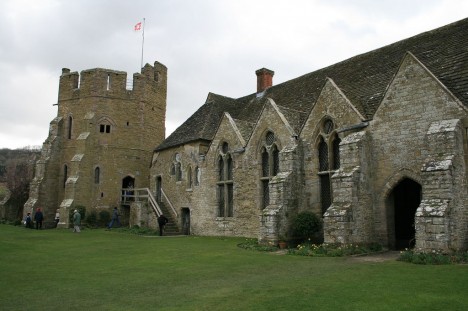 Photo licensed under the Creative Commons, created by Chris Walsh

Within a short distance of many top campsites in the nearby Yorkshire Dales, this castle lies within the popular market town of Skipton. Built in 1090 by Norman baron Robert de Romille, it has stood for over 900 years and remains in great condition. Having been under the ownership of the Clifford family from the 14th century all the way until 1676, today it’s a popular tourist destination as well as a private residence, which can be put down to the immaculate way in which it has been maintained. 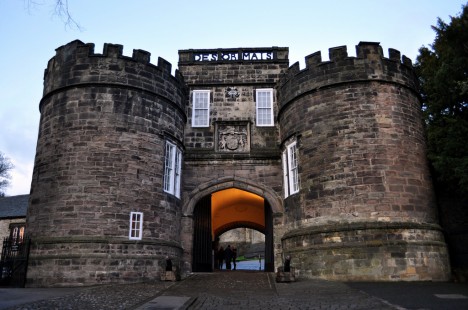 Photo licensed under the Creative Commons, created by Afshin Darian

Although you’d think it was in the large Yorkshire city, Leeds Castle actually lies just to the east of the small village of Leeds in Kent. It dates back to 1119, having previously been the site of a manor house as early as the 9th century. Leeds Castle enjoys a good reputation as a local tourist attraction, which is largely down to its striking looks. 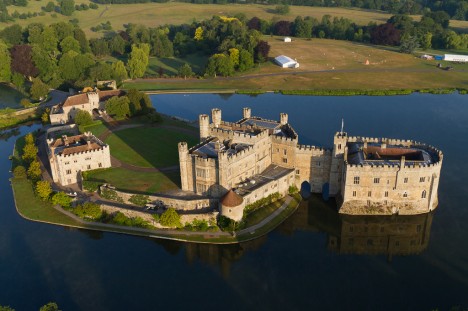 Photo licensed under the Creative Commons, created by Marc Evans

This article was brought to you by UK camping experts Pitchup