Home » France » Travelling to France – the world’s most visited country

Travelling to France – the world’s most visited country

France is the world’s most visited country and it also has the highest number of monuments. It is famous primarily for its wine and cities like Paris, which gets more tourists every year than any other city in the world. From cosmopolitan cities to the beaches and beautiful vineyards, France has attractions for every type of tourist. Living here is also not too expensive. The north is full of flatlands that have affordable French property. 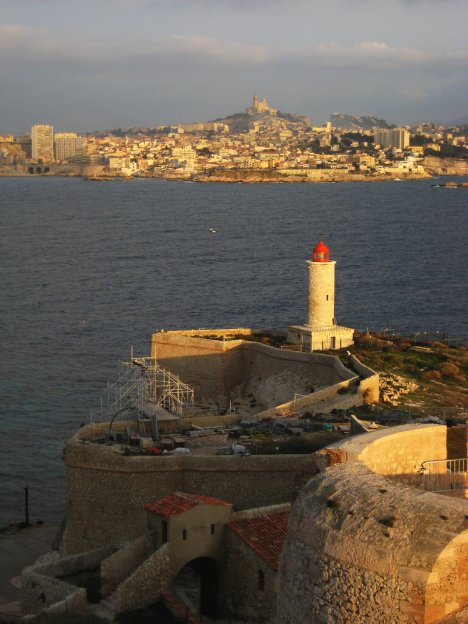 Photo licensed under the Creative Commons, created by Karen Melchior

The South of France is known for its great cuisine and Roman ruins. It has several tiny villages and also boasts of big cities like Marseille. This part is home to the Riviera and the Pyrenees, a mountain region separating the country from Spain. The Dordogne is one of the most beautiful regions in France and is a must see.

This region is one of the quietest parts of France but has the famous Loire Valley as a part of it. The valley is studded with extraordinary castles and quaint towns. The cathedral in Chartres makes it one of the most beautiful cities in terms of French property. 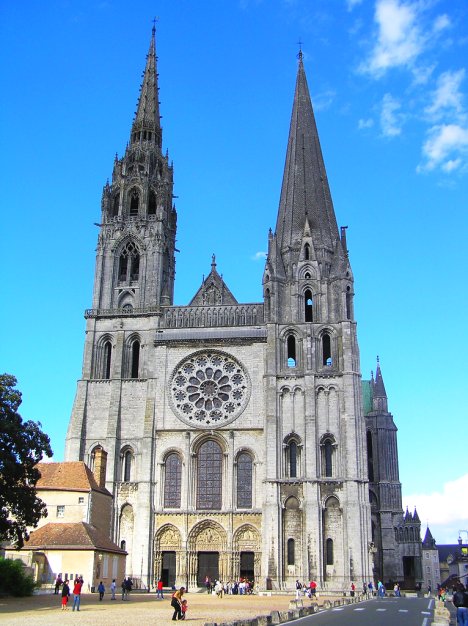 Photo licensed under the Creative Commons, created by frank wouters

Alsace and Burgundy fall in the east of France. These regions are known for their wines and are characterized by magnificent hills. Dijon, Nancy and Strasbourg are some of the famous cities in this region.

Western France faces the Atlantic coast. It is adorned with beaches, beautiful cities and lush hills. The atmosphere in this part of France sets it apart from the rest. The Neolithic ruins on the beaches remind visitors of its Celtic origin and give the entire region an additional historic and enchanted aura.

Most of the attractions in France are in the form of natural or built heritage. Some popular sites include the Eiffel Tower, a 19th century tower that was built for the World Fair. It is comprised of 7300 tones of iron. The Louvre Museum, the first national museum in the country, hosting a collection of artefacts, sculptures and paintings from all over Europe. The Basilica of the Sacred Heart houses more than 200 steps that provide one the most splendid views of Paris. Apart from the major cities, some other small communes and villages are also breathtaking and must-see locations. France is also home to several famous cathedrals and the world’s largest traffic round-about at the Arc de Triomphe.

Chateauforsale.org is a website promoting the finest and best luxury french chateaux and vineyards for sale in France. The website regularly covers a variety of topics relating to France on their French Property Blog. Follow them on twitter @frenchchateaux.