Most beautiful castles and palaces in Italy 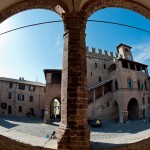 In the northern part of Italy, built upon a gentle hill is where you will find the town of Castell’Arquato. In the old town center, the highest point in the town, there is a castle that affords some of the finest views of the surrounding countryside. Not too far from the castle is the charming […] 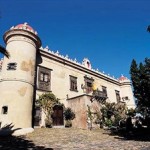 The Castello di San Marco was originally built back in the 17th century and features the popular Sicilian Baroque architectural features that are prominent throughout much of the country. It was built as a summer residence for the prince, Ignazio Gravina. From the castle, you are afforded some of the most awe inspiring views of […]

Grazzano Visconti – neo-Gothic landmark with a unique atmosphere in Italy 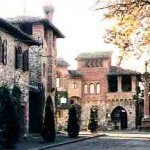 Grazzano Visconti Castle is a fortress located in the province of Piacenza in the town of Vigolzone. The castle has four towers (in each corner), two of them are cylindrical and two squares. It was built in 1395, probably on an existing structure, by Giovanni Anguissola to reside with his wife Beatrice Visconti, sister of […]

The Royal Palace of Caserta with the Park in Italy 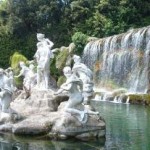 Caserta Royal Palace or the Royal Palace of Caserta (Reggia di Caserta) is the former Baroque residence of Bourbon family. It is situated in the south part of Italy, in the town of Caserta in Campania. It ranks among the largest and most extensive constructions in Europe. It was the largest palace and one of […]